Today. It’s the Seventeenth of July, Twenty-twenty. I’m twenty-two years old, and I still have high hopes on my life. I’m just a few light-years away from my dream, my only goal. It’s not a sunny day. I can barely see the stars outside the window. Oh, it’s a cloudy day. I’m sorry!

I haven’t spoken to my new crush yet. She looks pretty. But, I’ve chosen to move on. They keep happening every now and then. I can’t mistake one for love. I compliment myself whenever I hit the bed. I mean, I hug myself, or my pillow which lies beside me, imagining the lady I love, in my arms. That’s inappropriate. Oh, that’s vulgar!

I have to keep this with myself because everybody knows that I’m a good boy. No, I’m a young man now. It’s hard to maintain a reputation.

Exactly twenty-seven minutes, twenty-nine seconds later – I heard the doorbell. I love to hate the sound of the doorbell. They’re annoying. They’re pathetic! Aren’t they?

So, here comes the best part.

Hey! Who do you think you are? It’s eleven already and it’s almost forty degrees Celsius. You better show up, man!

Nobody was outside. I know that the doorbell is annoying. But, that thing isn’t crazy to ring on its own.

I found a white envelope lying on the floor, which seemed to be lonely and also, outdated!

Oh, I get to read letters now. Amazing!

I can’t even afford to look at beautiful girls

I set my gaze upon the concrete, just to avoid them

Not because I’m shy

Oh, that should end there.

They say, “Good things come to those who wait”. But, good things go to people who pay for it. We just grow old. Oh, I just grow old, waiting for it to approach. I won’t be able to handle it anyway. So, chuck it.

Oh, poor man. Life’s going to end this way. You’ll be the same until the very end. Unchanged and chained. So, don’t rush. Don’t hesitate to receive charity from a stronger man. Also, don’t feel embarrassed either as you’d have to face more of it in the days to come.”

I threw the paper away! There were more lines on the other side of the paper. Also, it was too late. The paper was already gliding in mid-air.

I went in and then, I shut the door. Thud!

Thirty five minutes later, I moved across the hall. I had a sip of water. Nothing else felt better.

I was all alone, with just memories in my head, taking me back in time.

I was happy. I laughed. That piece of paper was mine. But, the paper was at least two years old.

No matter how old I get. I’m still the same person. I’m still a child. I just pretend to be a matured person whenever I’m around people. Or, am I lying?

But, I know that I’m unchanged and unchained. No, I haven’t thought about it and I’m not sure either, for there’s a long way to go. 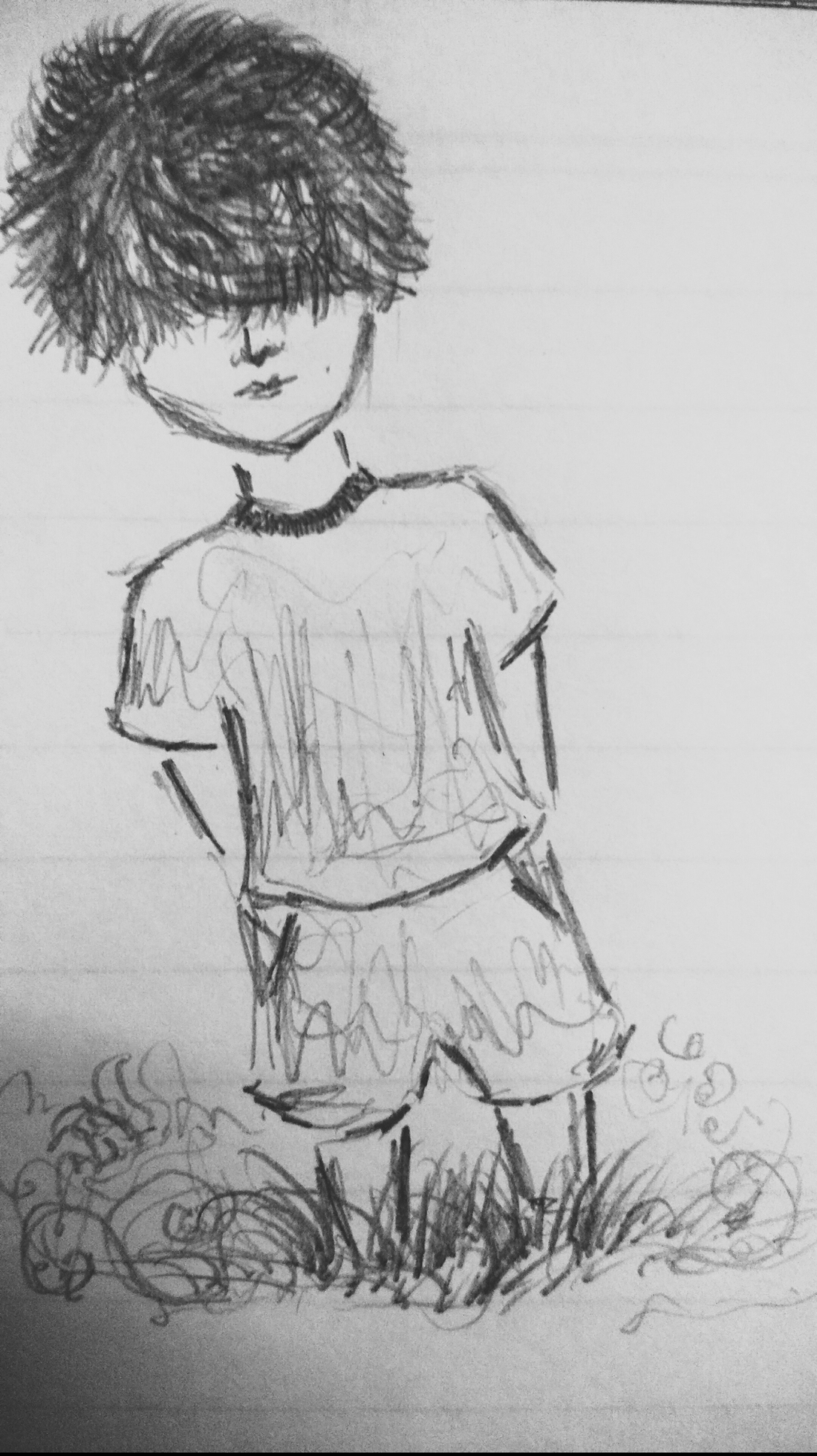 Hey there! I write short stories and poems. I love to draw and I'm interested in everything that's related to art. I like being positive at most situations for no reason at all. View all posts by Pavan Athreyas

59 thoughts on “Subject To Change”

© Pavan P Athreyas and Zero Error, 2019. Unauthorized use and/or duplication of this material without express and written permission from this site’s author and/or owner is strictly prohibited. Excerpts and links may be used, provided that full and clear credit is given to Pavan P Athreyas and Zero Error with appropriate and specific direction to the original content.